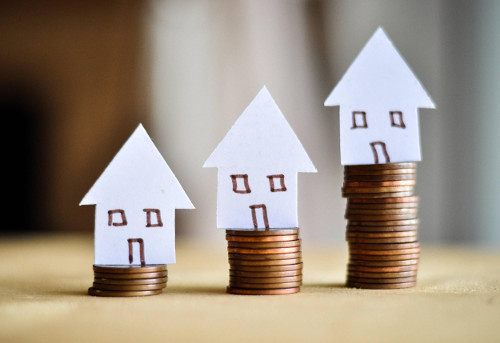 Which areas of the UK are best for moving up the property ladder?

The difficulties of getting onto the property ladder are well-documented, but less attention is given to those moving up. We take a look at how easy it is to take the next step to a bigger home.

It is taking UK homeowners longer to move up the property ladder than previously, with couples often putting their plans for the future on hold until they can afford a family home. comparethemarket.com looked at Land Registry data for the period from January 2017 to June 2019, collected at September 2019, to see which of the UK’s twenty biggest cities have the steepest property ladder and which are the most affordable.

Cities with the easiest property ladder to climb

Areas with the toughest property ladder to climb

This is followed by Elmbridge in Surrey, the London Boroughs of Merton, Camden and Southwark, South Bucks, Merthyr Tydfil and Three Rivers in Hertfordshire.

Other areas with climbable property ladders

Next on the list is South Yorkshire, followed by Cambridgeshire, the Isle of Anglesey, Hammersmith & Fulham, Na h-Eileanan Siar (the Outer Hebrides), Hackney and the Shetland Islands.

Figures used relate to the average price jumps for each rung of the ladder and do not include expenses such as Stamp Duty Land Tax.

If you’re thinking of buying or selling a property and would like to speak to one of our conveyancing experts, ring us on 0333 305 5189 or email us at info@lpropertylawyers.co.uk