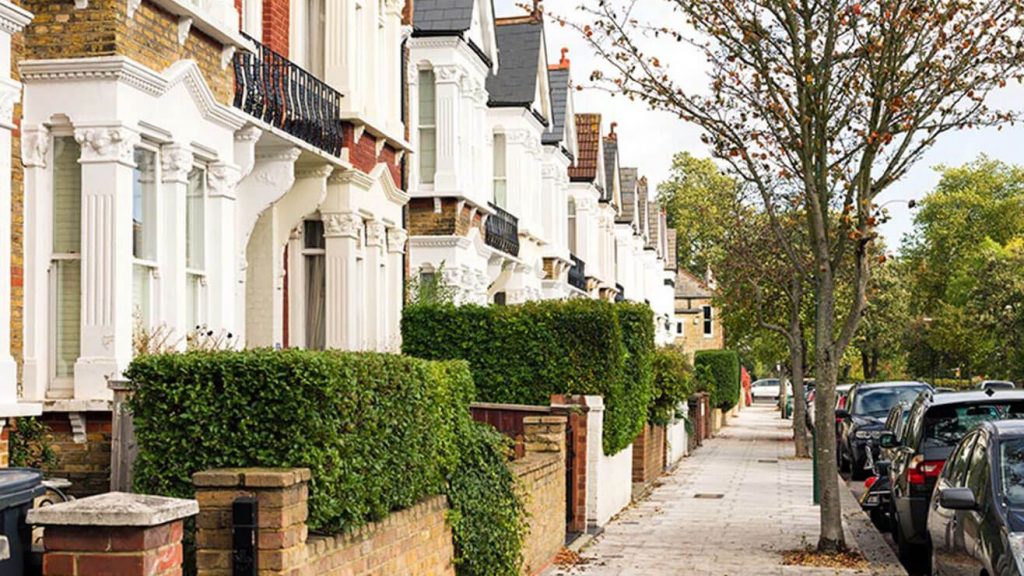 Where in England is the safest and most economical place to live?

A study carried out by private sale portal OkayLah has named the best and worst district councils in England, ranked by a combination of low crime rates and affordability.

The number of crimes per 100 residents in each English council region was assessed along with average house prices to give a combined score.

Best places to live in England

Topping the list is North Kesteven, situated to the south of Lincoln. The district has an average house price of £208,230 and only five crimes per 100 residents.

The only London council district to make it into the top ten is Hillingdon at number seven, with a low three crimes per 100 people and an average house price of £441,563.

Worst places to live in England

The City of London Corporation came last with 55 crimes for every 100 people an average house prices of over £1.1m.

Fifth from the bottom, and the lowest placed outside London is Cambridge City Council with a high 13 crimes per 100 and an average house price of £535,571.

Paul Telford, founder and CEO of OkayLah.co.uk, said: “While price is always one of the initial criteria when deciding where to buy, the safety of an area is right up there in the decision-making process, particularly for those either starting or already with a young family.

“Unfortunately, affordability and low crime levels rarely go hand in hand, but as always, by doing your research you can find a compromise that will provide a certain degree of both.

“We recommend looking at crime statistics, reading back through local news, visiting an area at different times of day and even talking to the neighbours or other locals, to ascertain a more granular view of where you might like to buy.

“But as with most things, crime is an unfortunate part of our society and the level of crime in an area shouldn’t be the only or deciding factor on buying that dream house.”

If you would like to talk to our property specialists about buying a house, ring us on 0333 305 5189 or email us at info@lpropertylawyers.co.uk.