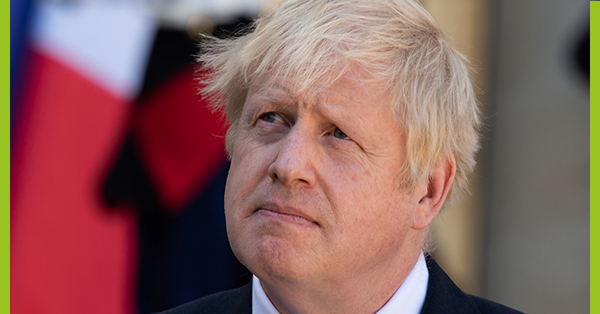 What could you do with Boris Johnson’s make over budget?

With an investigation into the source of £58,000 said to have been paid towards the refurbishment of the prime minister’s flat at 11 Downing Street, estate and lettings agency Ascend Properties took a look at what the average UK homeowner could do with this sum.

After a year spent largely at home, most people have spotted a few projects that they would be happy to have carried out to their properties.

For less than £58,000, the average homeowner could make extensive home improvements.

A conservatory could be added to give some extra inside space, at a cost of £8,308.

A revamp of the kitchen, which for most people is where they spend a good portion of their time, could be undertaken for £8,000.

Bathrooms have quite hard use and improving this little room would cost £4,875 and no doubt be appreciated by everyone in the house.

This would still leave enough money for adding solar panels at £4,750, landscaping the garden for £3,650 and redecorating your home for £2,863.

Even if all of these improvements were carried out, there would still be £10,837 left in the budget.

For those with a hankering for a little more luxury, Ascend notes that you could take on a butler for a year for £41,600.

“Boris may be keen to brush the donated cost of his Downing Street makeover under the carpet, but for the average homeowner, £58,000 could go some way in sprucing up their home.

“In fact, you could pretty much afford a complete overhaul, add an additional floor via a loft conversion, or even implement some extremely luxury features like a butler, an elevator for your car or a swimming pool and wine cellar. Perhaps we should all start a GoFundMe for our own home renovations?”

Help with buying or selling a property

If you are thinking of buying or selling your home and would like to discuss the process, we would be happy to hear from you. By putting a solicitor in place early on, before you have a buyer or have found somewhere to purchase, you can get a head start on filling in the paperwork and hopefully avoid delays later on.

If you would like to speak to one of our expert lawyers, ring us on 0333 305 5189 or email us at info@lpropertylawyers.co.uk