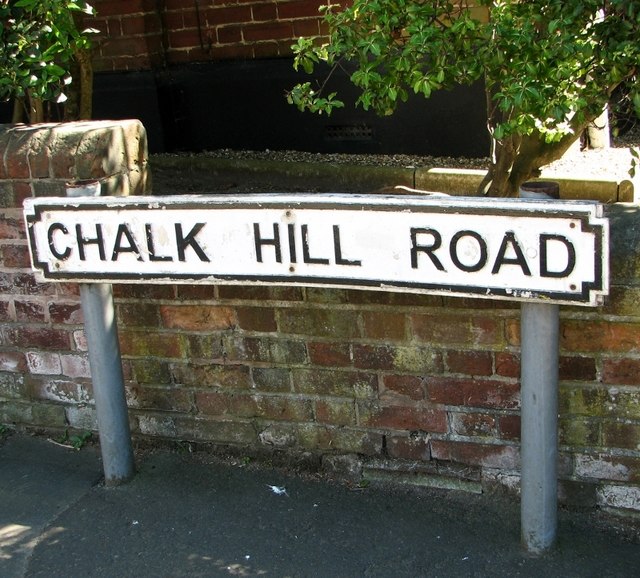 Research reveals which street names are most popular with buyers

New research into street names has found which type of road name is most popular with buyers and which streets are the priciest.

Lucky homeowners living in a street ending with ‘Hill’ or ‘Garden’ have the highest average home prices, according to a study by estate agent comparison site, GetAgent.co.uk.

The research looked at trends over the past year.

The simple ‘Road’ ending was the most popular across England and Wales, with nearly one-third (30 per cent) of properties having that suffix. Also popular were Close and Street, with 9 per cent each, followed by Avenue at 7 per cent and Drive at 6 per cent.

Looking at the price that was paid for homes on particular streets, the more prestigious sounding streets such as Hill and Gardens topped the list.
Hill wasn’t widely found, with only 1 per cent of properties having that address, but the average house price there was £335,000. Lane and Gardens were joint-second at £290,000 each, followed by Park at £272,500 and Rise at £270,000.

GetAgent.co.uk also looked at the popularity of patriotic names. Roads with Sword in their name had average sold prices of
£307,998, compared with the national average last year of £209,975.

At the other end of the scale, houses on roads with the name Cross in them sold for 20 per cent less than the national average at £209,975.

Buying or selling your property

Whatever your street name, if you are thinking of buying or selling, there is plenty you can do to prepare for the transaction.

By contacting your solicitor as soon as you decide to move, you can start to put together the necessary paperwork.

For a purchase, this will include completing identification checks and filling in a questionnaire as well as thinking about getting a mortgage offer in principle.

For sellers, it means completing the standard enquiry forms and finding all of the documents referred to, such as guarantees and planning consents.

Putting everything possible in place early on will go a long way to avoiding delays later.

If you would like to speak to one of our expert property lawyers, ring us on 0333 305 5189 or email us at info@lpropertylawyers.co.uk

Photo: © Copyright Evelyn Simak and licensed for reuse under creativecommons.org/licenses/by-sa/2.0

Tips for successful home buying in a seller’s market

Can I buy my parents’ home below market value?