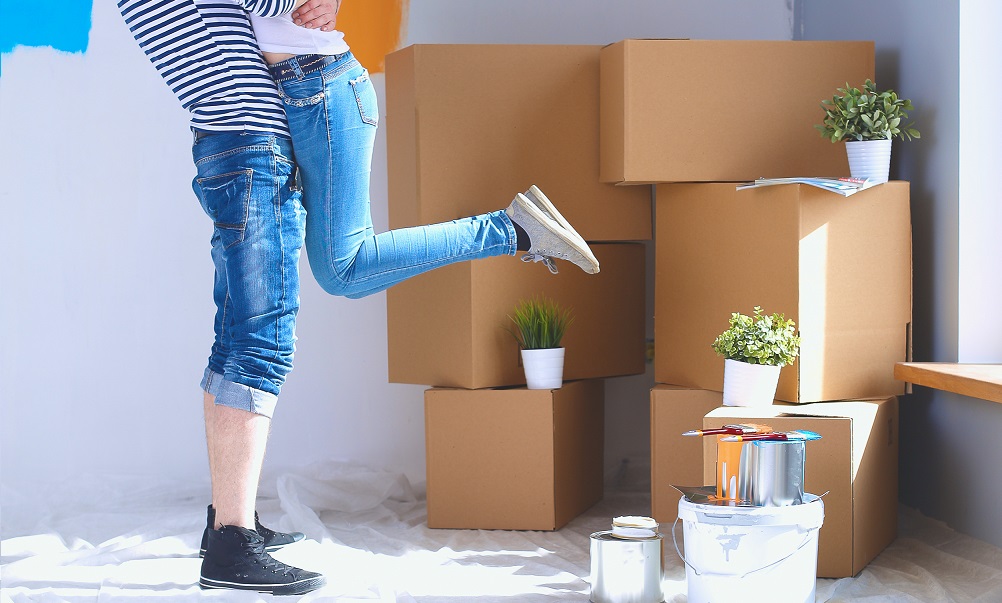 18-34 year olds typically choose to live in areas that are thriving. New research from property buyer Good Move using Office of National Statistics data has revealed which towns and cities are topping the current trend.

Coming in at number 1 is Coventry, where 32 percent of the city’s residents are millenials aged 18-34. The city has relatively low property purchase and rental prices, making it attractive to those starting out. The figure represents a 3.65% increase in younger residents since 2012.

The southwest occupies the next two spots, with the Bath and Somerset region (BANES) coming second on the list and Exeter third. BANES has a millenial population of 27.37 percent, up 2.72 percent, despite high house prices of £339,424.46 on average, compared with the national figure of £258,270 outside London.

Exeter has a millenial population of 34.22 percent, up 2.4 percent since 2012. Low unemployment rates in both BANES and Exeter make the areas attractive.

Canterbury and West Lancashire also have healthy growth in milleniall population, up 2.24 and 2.04 percent respectively over the same period.

Also in the top ten are Runnymede, Guildford, Newcastle-under-Lyme, Bristol and Welwyn Hatfield.

Where are millenials moving from?

The data additionally revealed which areas of the UK are losing their population of younger people. Nine out of the top ten biggest losses are in London, where sky-high property prices make it hard for those starting out to either buy or rent homes.

Only two London boroughs, Havering and Islington, show any increase in millenial population, and these increases are small. All of the remaining 31 boroughs recorded a decrease in younger residents, with an average of 2,000 fewer per district, a reduction of 2.75 percent overall.

Good Move director Ross Counsell said: “Young people bring money, innovation and life to a city and our research has highlighted the places currently benefiting from their interest. Buying your first home is a huge deal, with so many factors to consider. This is why we created our new online tool, as it clearly shows how different regions compare in the areas most important to young people.”

To access the Good Move tool, which includes facts and figures for each of the top ten increasing areas, go to Good Move First Home Hotspots.

If you’re thinking of buying or selling a property and would like to speak to one of our expert lawyers, ring us on 0333 305 5189 or email us at info@lpropertylawyers.co.uk