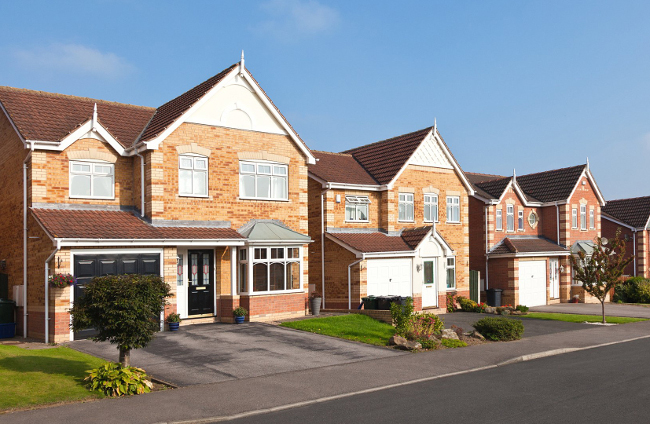 As a report reveals the extent of consumer misery from escalating ground rent costs, the Competition and Markets Authority (CMA) has announced a formal investigation into the leasehold market.

In a survey of over 1,000 leaseholders, 36 percent said they would no longer be able to afford their homes if the ground rent increased. For some, the ground rent had already gone up, with 10 percent reporting an increase after around seven years.
When buyers complete their purchase, they are often reassured that there will be a ground rent freeze for a number of years. But in practice, the developer often sells the freehold on to a third party who then raises the cost.

What is ground rent?

Ground rent has traditionally been a small sum paid by the leaseholder to the freeholder by way of acknowledgment that they own the land on which the property stands. In many instances it is a peppercorn rent or purely nominal sum. Recently however, developers have increased them to create a lucrative income stream at the expense of unsuspecting buyers.

The CMA announced on 11 June 2019 that they have opened an investigation into the leasehold housing market because of concerns about potential leasehold mis-selling and whether leasehold contract terms are onerous and unfair in relation to ground rent, permission and other charges.

CMA’s Senior Director for Consumer Enforcement, George Lusty, said, “Buying a home is one of the most expensive and important purchases a person can make. So, it’s essential they fully understand the contract they are signing – including whether they will have to pay more than they bargained for.

“Our investigation will shed light on potential misleading practices and unfair terms to help better protect people buying a home in future.”

As well as having to cover more expenses than originally anticipated, in some instances leasehold owners are finding it hard to sell their properties.

Not only are buyers put off by onerous leasehold clauses, some mortgage lenders are refusing to lend, reducing the market to cash buyers only.

Where for example leases have a provision that the ground rent will double every 10-15 years, a number of lenders will not offer a mortgage.

If you’re thinking of buying a leasehold property and need expert advice on the terms of the lease, speak to one of our specialist property lawyers on 0333 305 5249 or email us at info@lpropertylawyers.co.uk