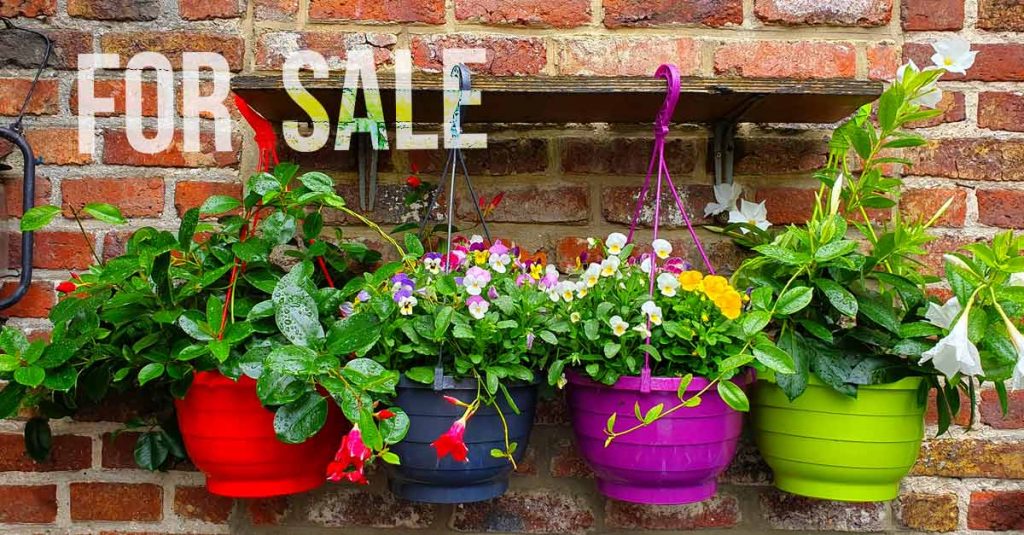 Recent figures have revealed an increase in landlords selling their properties in the private home rental sector.

Online property company Zoopla’s House Price Index report shows that the number of homes for sale that were previously rented has steadily increased throughout the past year. The south east and London show the biggest increase, with 13 per cent of homes for sale in London formerly tenanted properties.

Change in demand in the rental sector

The pandemic has changed tenants’ wishes when looking for the right property to rent. Increased working from home has reduced the desire for properties in London and other cities.

Zoopla’s Rental Market Report also found that there has been an increase in demand in commuter zones and well-connected towns, with an accompanying increase in rent in those areas. Tenants also want more space as they spend more time at home.

Commenting on the trend, Zoopla’s Head of Research, Gráinne Gilmore, said: “One area of the market where there is more supply coming is among landlords who are bringing their investment properties forward for sale.

“The share of homes listed for sale which were previously rented has risen in nearly every region during 2020, as landlords reassess their portfolios in light of current rental trends, or ahead of possible tax changes for investment property. While the homes for sale account for a very small proportion (less than 1%) of rented stock, it is a noticeable trend emerging in the market.”

Research released towards the end of 2020 by the National Residential Landlords Association found that over half of private landlords lost rental income because of the pandemic.

One-third of those questioned said they were now more likely to leave the property rental market or sell some of their property portfolio.

Prior to the March budget statement, there had been concern among landlords that the government would raise Capital Gains Tax. Combined with the pressure of pandemic losses, this worried landlords to the extent that a substantial number sold up to avoid any potential increase.

In the event, the tax rates remained unchanged. However, strong house price growth may have tempted some to sell and take advantage of the favourable sellers’ market, particularly during the price inflation caused by the Stamp Duty holiday.

Recent times have also been harder for landlords than previously because of increasing tax and regulatory burdens. The changes made during the pandemic preventing eviction have also caused difficulties. With buy-to-let mortgage payments to meet but no action possible to deal with non-payment of rent or anti-social behaviour, those owning rental homes have been under pressure as never before.

With the market currently favouring sellers, those exiting the buy-to-sell sector should have little trouble in finding buyers.

If you are thinking of buying or selling a property and you would like to speak to one of our expert lawyers, ring us on 0333 305 5189 or email us at info@lpropertylawyers.co.uk

Buying or selling a leasehold property