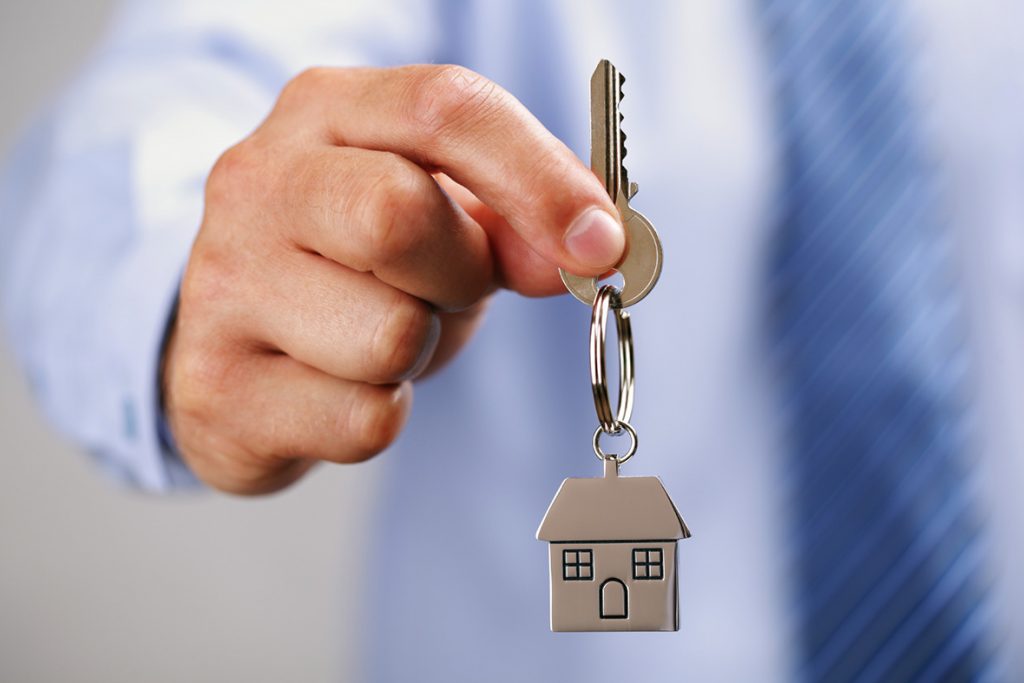 How are building societies making borrowing easier for older people?

There are many reasons someone might be thinking of buying a property or re-mortgaging in their later years, whether it’s to get a better deal on their current home – especially if a fixed rate has ended – or they’ve simply decided to downsize; but up until now, obtaining a mortgage over the age of 60 has often been a difficult – if not impossible – process.

Fortunately, this is no longer the case, as many lenders are loosening their policies and following in the footsteps of smaller building societies, which can assess each application on its own merits.

Companies such as National Counties, Bath Building Society and Mansfield Building Society and Metro Bank all have no maximum age cap, and ultimately paved the way for some of the major lenders to follow suit. Halifax, for example, increased its maximum age to 80, while Nationwide increased their mortgage maturity age from 75 to 85, in a move designed to bring more flexibility and choice to older borrowers.

By increasing age caps, building societies are providing customers with a number of benefits:

If you’re over 60 and thinking about further borrowing to help facilitate your move, the Conveyancing team at LPL can help. Speak to us today by calling 0333 305 5249; or email enquiries@lpropertylawyers.co.uk