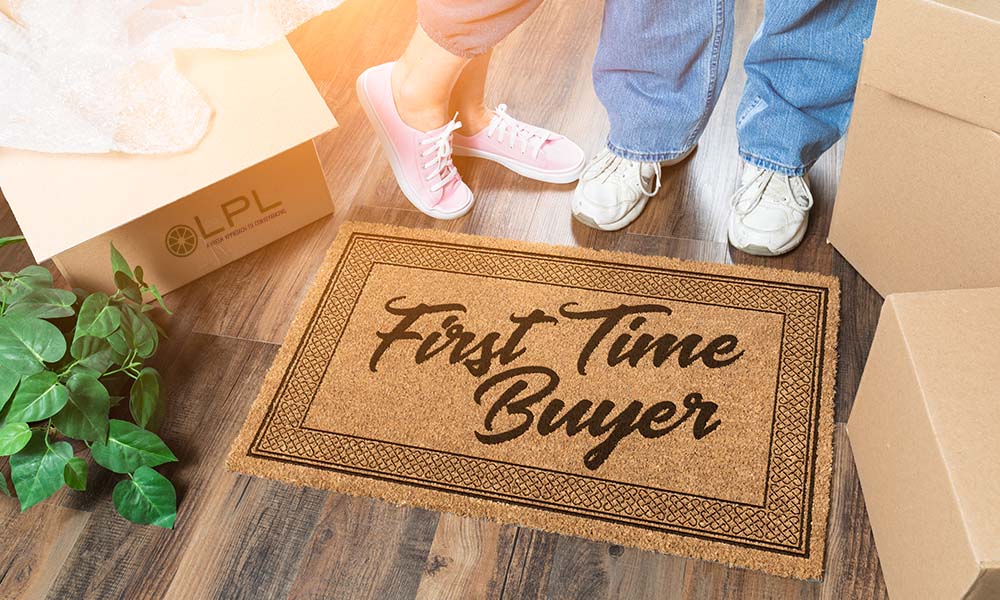 Research has found that the number of people below the age of 45 who own their own home has fallen by more than a tenth over the past decade.

The English Housing Survey is a continuous national survey commissioned by the Ministry of Housing, Communities and Local Government.

Comparing the figures for 2019/20 with those from ten years ago, 56 per cent of those aged 35-44 own their own home now, compared with 67 per cent a decade earlier.

Ten years ago, 17 per cent of those aged 35-44 lived in rented accommodation, with the figure today substantially higher at 27 per cent. Of those aged 24-34, some 42 per cent are renting.

Reasons for the reduction in young homeownership

House price growth has continued to rise, outstripping wage increases, and first-time buyers have struggled to find a mortgage offer if they only have a small deposit to offer.

For a while, lenders were happy to take on high loan-to-value transactions, allowing buyers to secure a place on the property ladder with minimal deposits.

Following the financial crisis, this type of mortgage was withdrawn and, combined with high house prices, younger buyers have simply been priced out of the market.

In the year before the survey, only 19 per cent of those who bought a first home were single, with most being couples.

Average deposits for first-time buyers were just over £42,000, with 62 per cent of buyers in the top 40 per cent of earners nationally.

Almost half of first-time buyers chose a mortgage repayment term of 30 years or more, with only 4 per cent having a term of 19 years or below.

Approximately 85 per cent had financed their purchase with their savings, compared to 76 per cent two years earlier.

There was less help from family and friends, with only 28 per cent taking advantage of this, as opposed to 39 per cent two years before.

Trends over the past two decades

The explosive growth in house prices has been particularly hard on young adults further down the pay scale, with the middle income less affected and wealthier individuals still able to get onto the property ladder.

Two decades ago, there was far less disparity between different income brackets, with lower-income individuals born in the 1970s and late 1980s as likely as middle-income earners to own a property.

While house prices remain so far ahead of average earnings, the situation seems unlikely to change for the foreseeable future.

If you are thinking of buying or selling a property and you would like to speak to one of our expert conveyancing lawyers, ring us on 0333 305 5189 or email us at info@lpropertylawyers.co.uk

Enforcing restrictive covenants in respect of a property