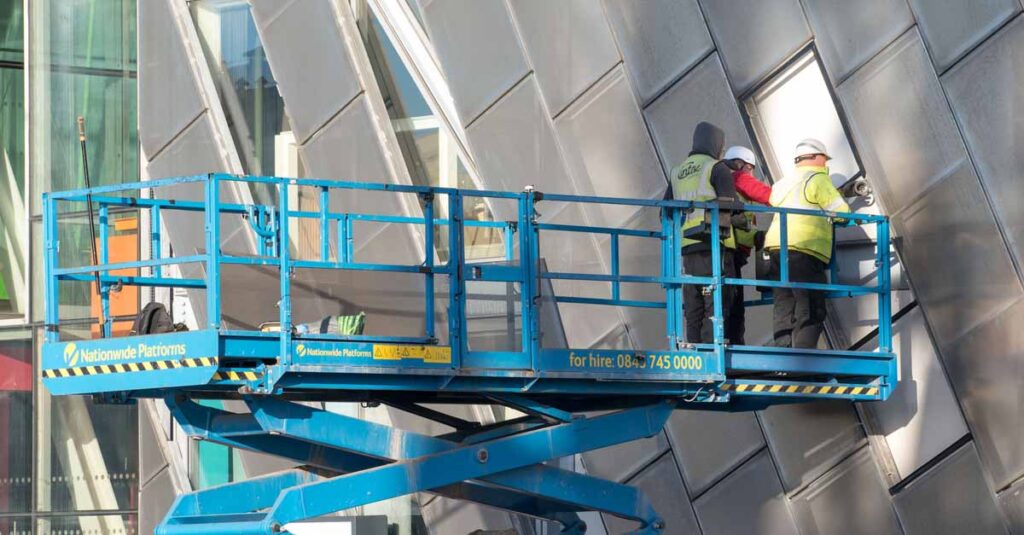 The minister for Levelling Up, Housing and Communities, Michael Gove, has written to the residential property developer industry setting out the government’s approach to building safety.

In a letter intended to resolve the cladding crisis, he offers a window of opportunity to the industry to work with his department in negotiating a settlement that will fund the removal of unsafe cladding from residential developments that are 11m in height or more.

Michael Gove has “guaranteed that no leaseholder living in their own flat will have to pay a penny to fix unsafe cladding.”

In a statement to parliament in January 2022, he said: “More than four years after the Grenfell Tower tragedy, the system is broken. Leaseholders are trapped, unable to sell their homes and facing vast bills.

“But the developers and cladding companies who caused the problem are dodging accountability and have made vast profits during the pandemic whilst hard working families have struggled.

“From today, we are bringing this scandal to an end – protecting leaseholders and making industry pay. We will scrap proposals for loans and long-term debt for leaseholders in medium-rise buildings and give a guarantee that no leaseholder living in their own flat will pay a penny to fix dangerous cladding.”

The government plans set out four main points intended to resolve the crisis:

In his letter to the industry, he addresses the input needed from developers and sets out the basis on which they are expected to negotiate. If they fail to put an agreement in place by March, the government will impose legislation requiring industry to fund remedial action.

It is suggested that developers make clear commitments as follows:

The government has also put new funding in place to replace expensive Waking Watch patrols, partly funded by leaseholders, with fire alarm systems for buildings of 11-18m in height, which are not currently protected in this way.

The Waking Watch system, where trained individuals continually patrol at-risk buildings, had been criticised as being both expensive and misused by developers.

If you would like to speak to one of our expert leasehold property lawyers, ring us on 0333 305 5189 or email us at clientservices@lpropertylawyers.co.uk