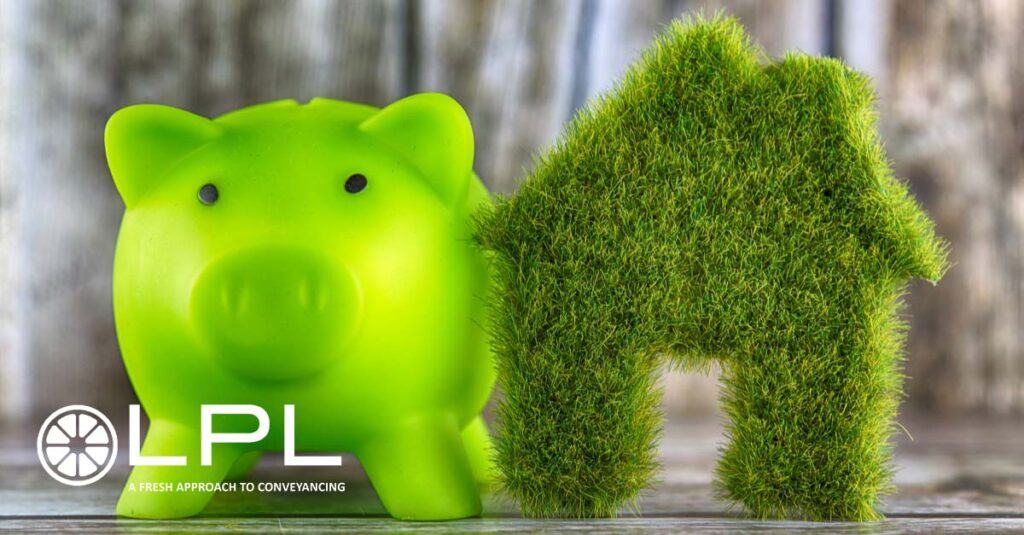 Easy eco upgrades for your home

A recent study from Money.co.uk has found that homeowners could add £29,000 to the value of their property by undertaking some easy eco upgrades.

As green living becomes more and more important, homeowners have the opportunity to save money as well as the planet by making some simple changes.

The study compared the cost of the eco-friendly improvements with how much value they would add to the property.

Surprisingly, the cheapest and simplest changes added the biggest value. For example, adding draft-proofing, a thermostat, energy meters, low VOC paint and low-energy lightbulbs and ceiling fans added a total of £15,000 to a home’s value. The average total cost of installing them came to just over £1,000.

The top improvement cost-wise was the addition of draft-proofing. It added an estimated £3,200 at a cost of only £200.

An electrical vehicle charging point is a more expensive addition at £800, but will add £2,619 of value and is likely to be a necessity in the future.

The study also looked at eco improvements that were valued less highly and cost more to install than homebuyers valued them at.

Geothermal heat pumps were the least valuable, costing £13,000 to install but adding only £4,041.

Biomass boilers were next. They use sustainable wood pellets instead of gas or oil. They cost around £8,000 to install, but were valued at only half of that amount.

With most green upgrades adding value to a home, they are likely to be increasingly popular with home improvers of the future.

If you would like to speak to one of our expert property lawyers, ring us on 0333 305 5189 or email us at info@lpropertylawyers.co.uk