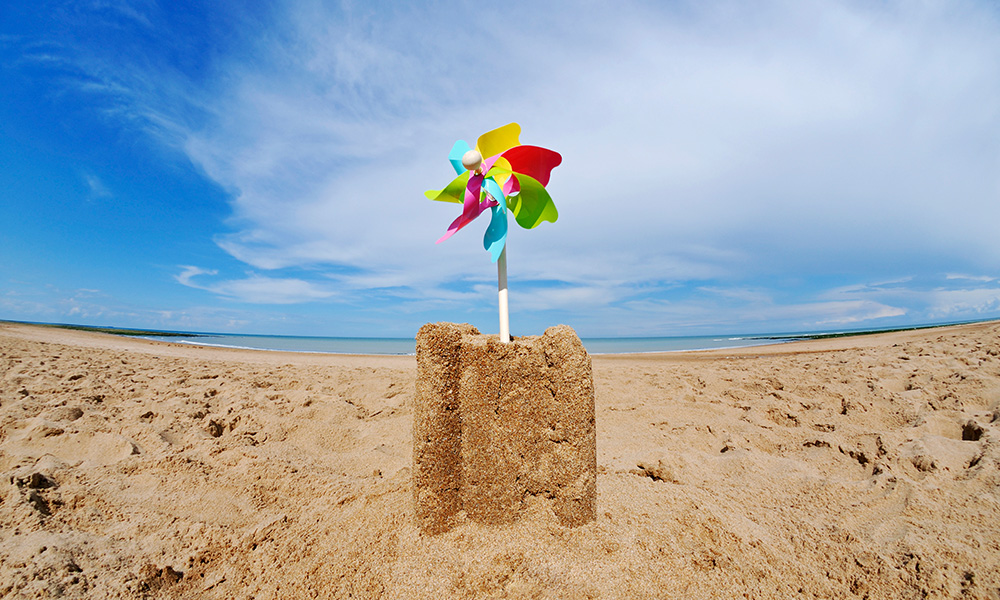 As well as the Welsh Government’s surprise raising of the rate of transaction tax on the purchase of second homes, the Land Transaction Tax (LTT) holiday in respect of main residences is due to end on 31 March 2021.

For those thinking about buying a property in Wales, tax is likely to be a hot topic, with increases on the cards for both second and main home buyers.

LTT is the Welsh equivalent of the English Stamp Duty Land Tax, and its rate is set by the Welsh Government.

In December, the Welsh Government announced a sudden increase in the rate of LTT payable for those buying a second home in Wales.
There was considerable anger among landlords’ organisations at the overnight rise, imposed with no notice period to allow buyers to purchase at the previous tax rate.

The only exception to the new higher charges was made for those who had exchanged contracts before 22 December 2020.

The National Residential Landlords Association were angered by the lack of notice.

Its Deputy Policy Director John Stewart said: “It is simply unacceptable to increase the rate of Land Transaction Tax in this fashion.

“This increase will destabilise the private rental market in Wales, increasing costs on buying homes with immediate effect.

“Anyone buying a new home, before they can sell their current principal residence, will have to find this extra money up front. This may also cause some transactions to collapse and cause further hold-ups for anyone caught in a chain.

“The start of a national lockdown is not the time to put additional burdens on a sector already facing some of the longest and most severe Coronavirus restrictions and will deter investment in rental properties that we so badly need.”

Those buying a main home in Wales still have a small window of time to take advantage of the government’s LTT holiday, announced in the summer in the light of the pandemic.

Rates above this level remain the same. The LTT holiday is due to end on 31 March 2021, meaning that those hoping to move before that date need to act quickly.

If you are considering buying or selling a property and you would like to speak to one of our expert lawyers, ring us on 0333 305 5189 or email us at enquiries@lpropertylawyers.co.uk

Buying a property at auction