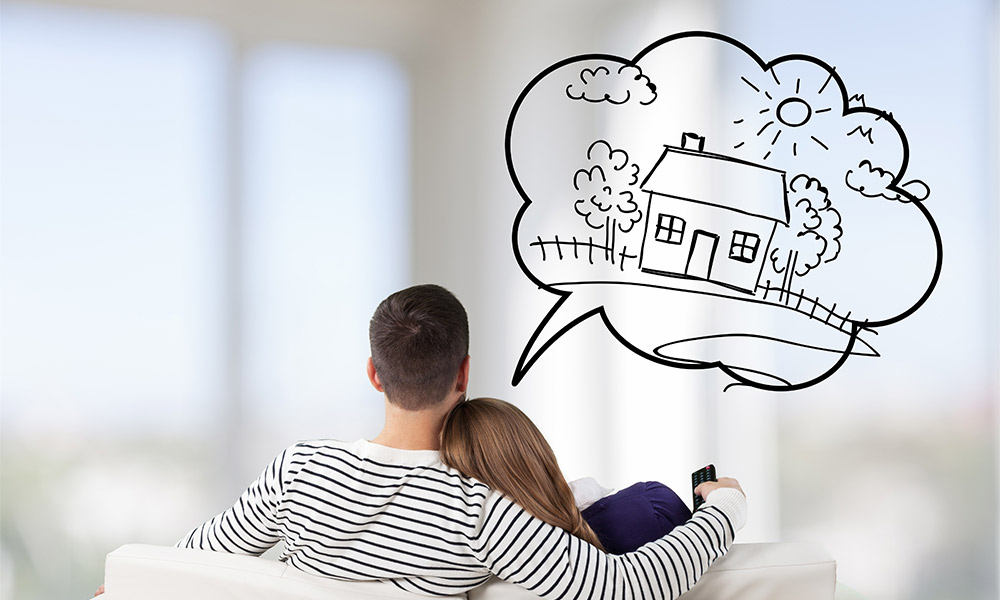 The new phase of the government’s Help to Buy scheme is set to launch on 1 April 2021, with the existing scheme closing the previous day.

With average house prices at a record high, many first-time buyers are struggling to afford their own property. The Help to Buy scheme assists buyers to purchase a new build home.

The existing Help to Buy: Equity Loan scheme has benefited buyers with small deposits, with the government lending up to 20 per cent of the value of a new build, or up to 40 per cent in London.

Since its introduction in 2013, the scheme has helped around 280,000 people onto the property ladder.

The ending of the current scheme has caused problems for some as completion of their new build homes was delayed over the pandemic lockdown periods. The scheme was extended for several months, but is now set to end on 31 March 2021.

The new scheme will only be available to first-time buyers, whereas the former scheme was open to existing homeowners as well. This excludes anyone who has owned a property before, either in the UK or abroad.

The government will contribute between 5 and 20 per cent, or 40 per cent in London, towards the cost of a new build home.

Applications can be made now, but completion cannot take place until 1 April or later. Buyers will need a deposit of at least 5 per cent and a mortgage of at least 25 per cent.

Another difference with the new scheme is the introduction of regional price caps on the purchase price. This calculated by multiplying the average house price for the region by 1.5.

Price caps for all regions are as follows:

No interest will be repayable on the government’s loan for the first five years. In the following year, interest will be payable at 1.75 per cent, with interest for subsequent years calculated with reference to the consumer price index, plus 2 per cent.

With lenders increasing their offering of high loan to value mortgages, options for first time buyers are looking more positive.

Buyers with a larger deposit available are recommended to take professional advice as to whether the scheme is the right choice for them.

If are thinking of buying or selling a property and you would like to speak to one of our expert lawyers, ring us on 0333 305 5189 or email us at info@lpropertylawyers.co.uk

Flat ownership and the right to manage

What to consider if you are buying a new build home